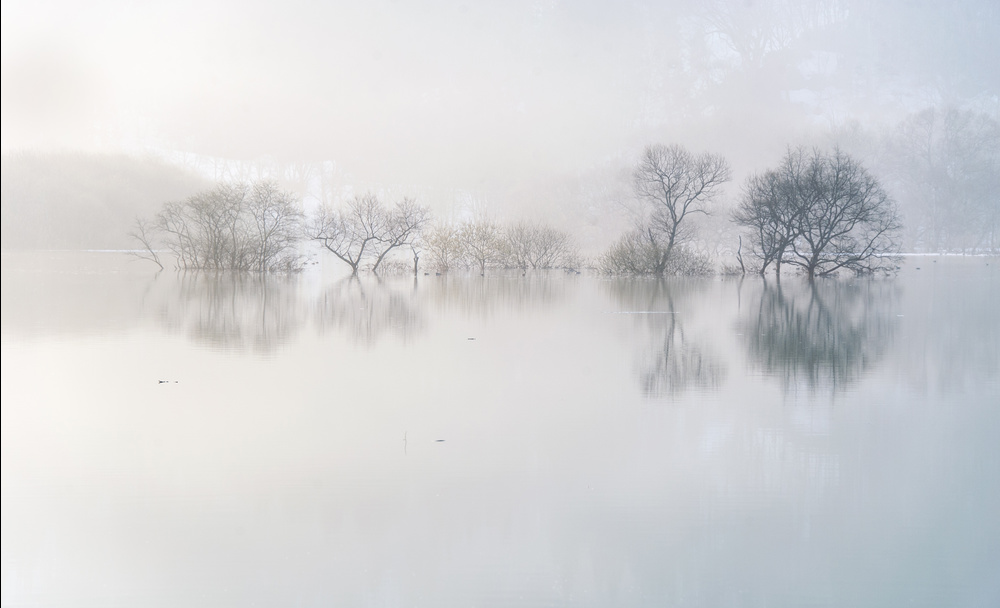 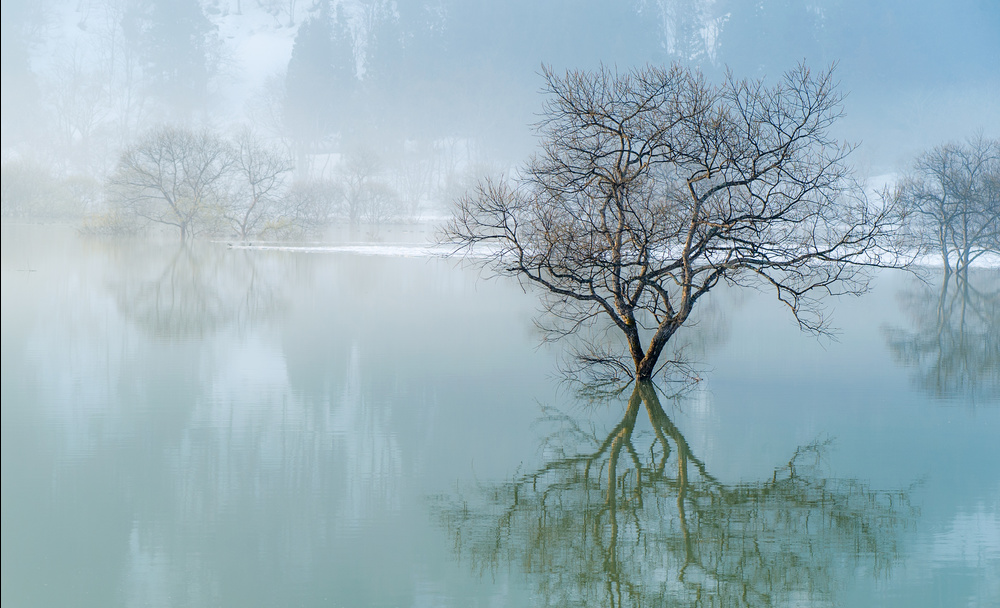 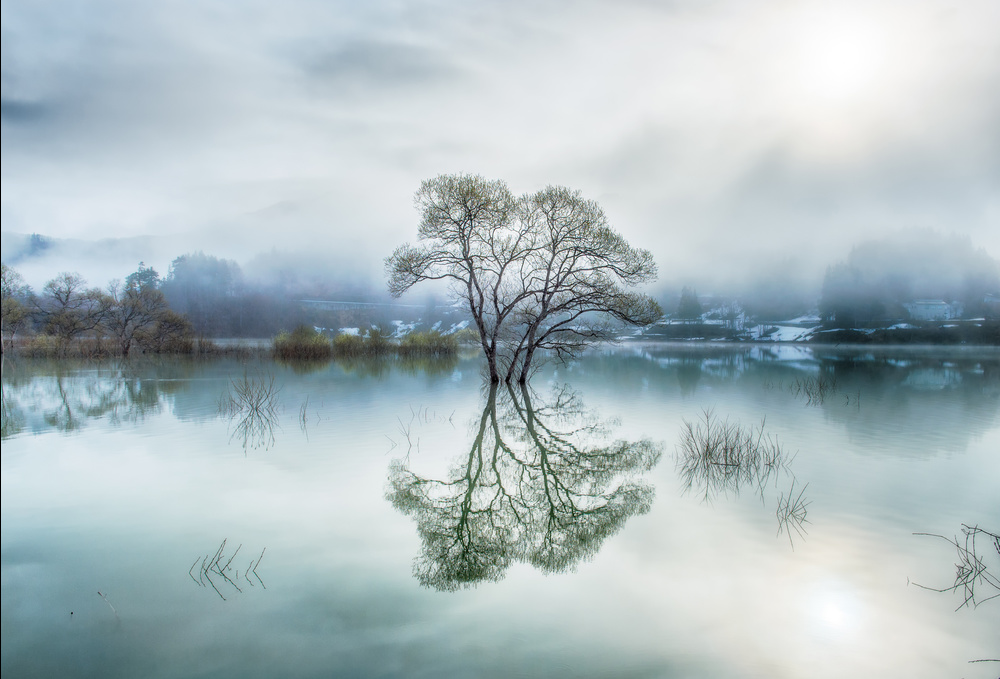 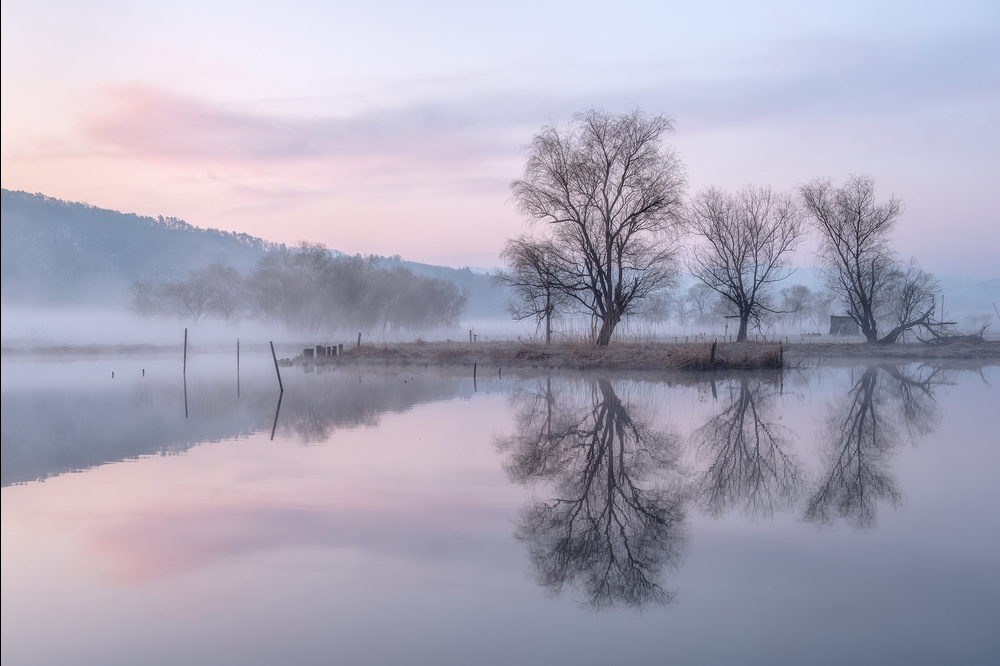 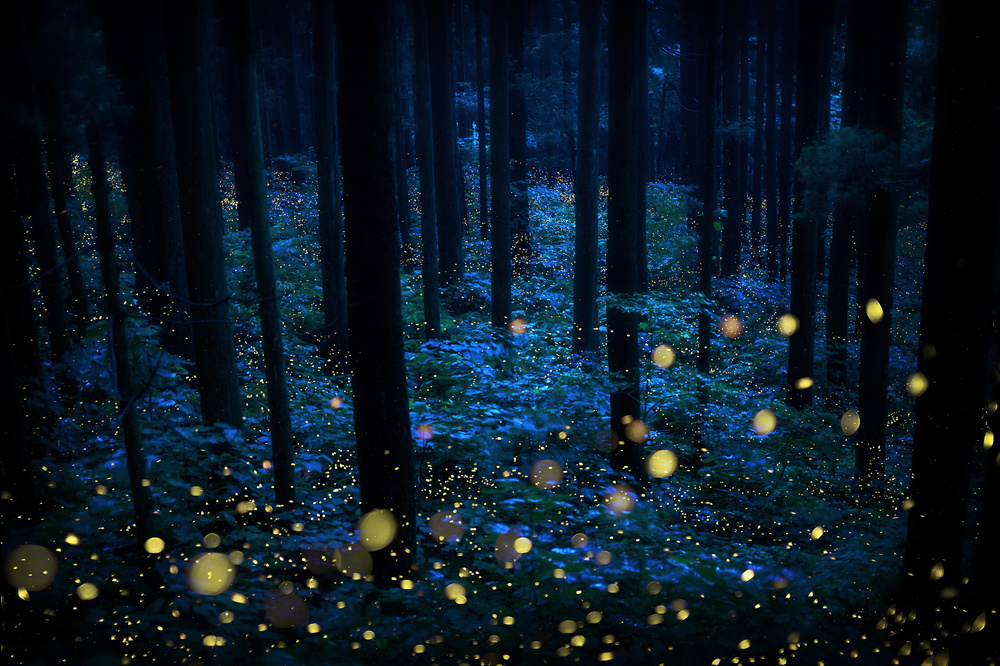 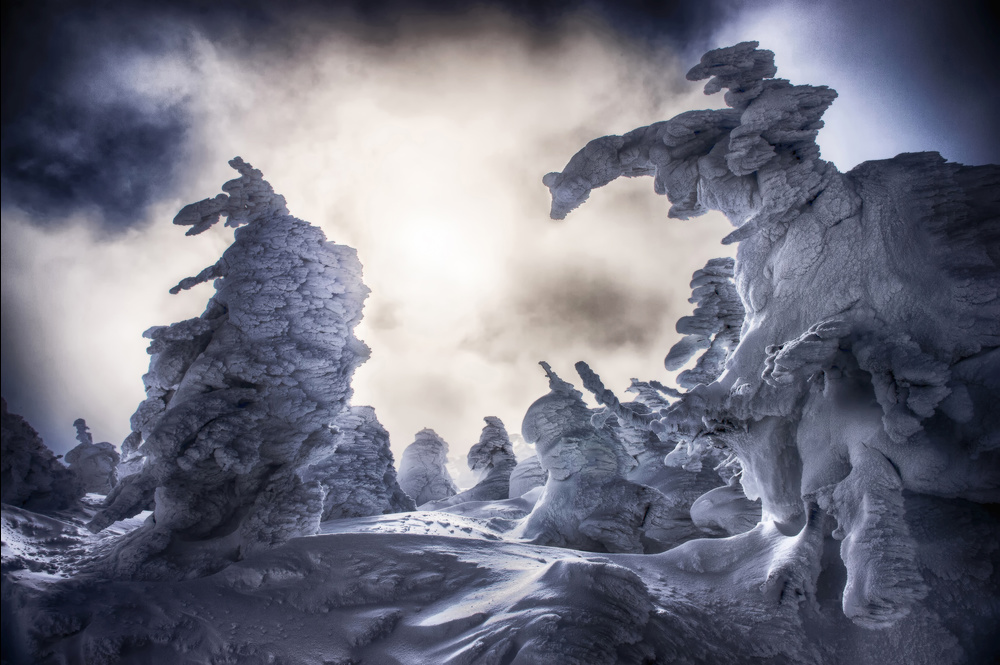 Yamagata,Japan Winter,Mt.Zao's "frost-covered trees" are rare in the world, but their size and rugged appearance are unique in the world. A strong blizzard and cool air produce art of snowy mountains. Strong snowstorms and humidity, including humidity, blow against the tree named "Aomolychus pine" and produce the huge snowy mountain art called "Snow monster". A strong wind blows through the mountain slope. Every time the wind passes, "Snow Monster" grows bigger.

Yamagata January, a strong wind blows through the mountain slope. Every time the wind passes, "Ice Monster" grows bigger. "Ice Monster" created by the wind and humidity was shining in the light.


In Mt. Zao, Yamagata Prefecture, Japan, a rare winter phenomenon called "Juhyo" can be seen.
"Juhyo" is called "Snow Monster" because of its unusual shape. They are created by westerlies causing humid and strong winds and a lot of snow, and snow and ice repeatedly blowing on "Abies mariesii", a type of fir tree peculiar to Japan. Currently, many of Abies mariesii are dying due to the outbreak of longhorn beetles and moths. The temperature in Yamagata has risen by 2 degrees Celsius compared to 80 years ago. This is due to global warming, where temperatures continue to rise. The amount of snow has decreased, the size of "Juhyo" has decreased year by year, and the number of collapses has increased due to sudden storms and rain.

The purpose of this project is to share this wonderful phenomenon with people and prevent it from being lost due to global warming.

Juhyo can be seen from January to March. However, the formation mechanism requires "Abies mariesii" and highlands, cold strong winds, and a lot of snow. 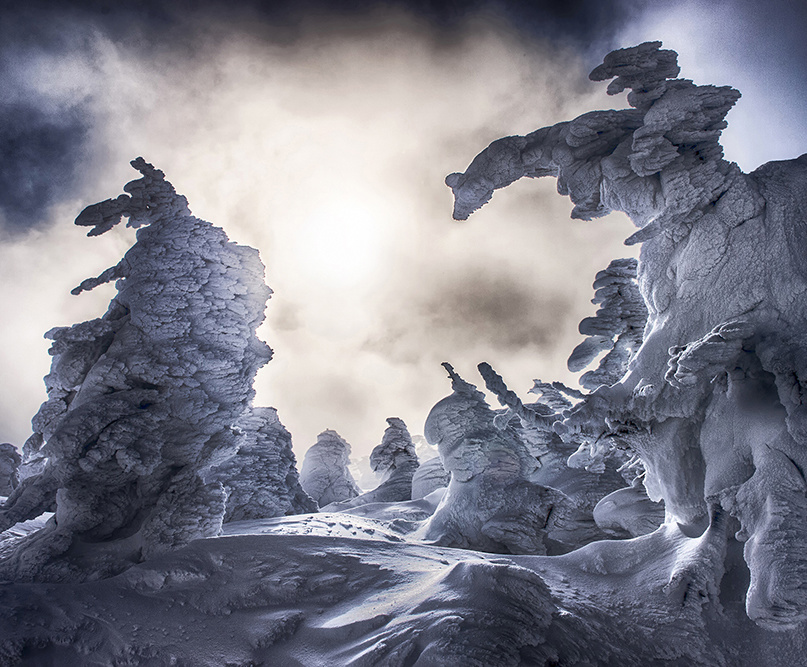 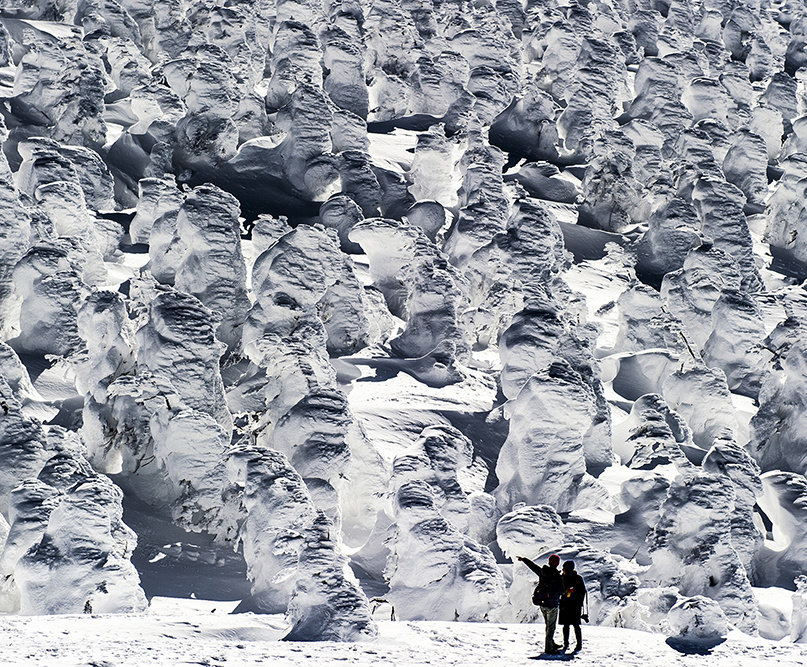 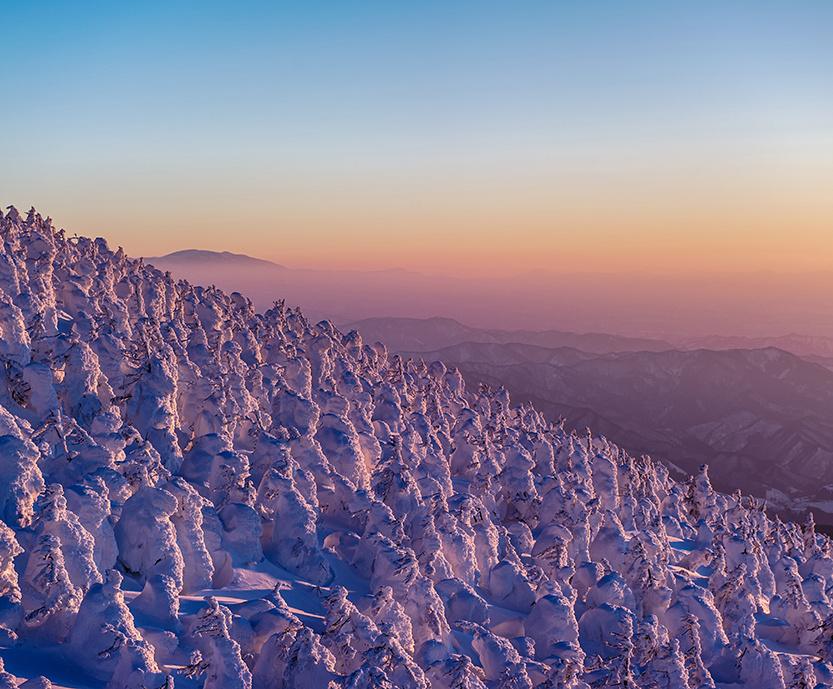 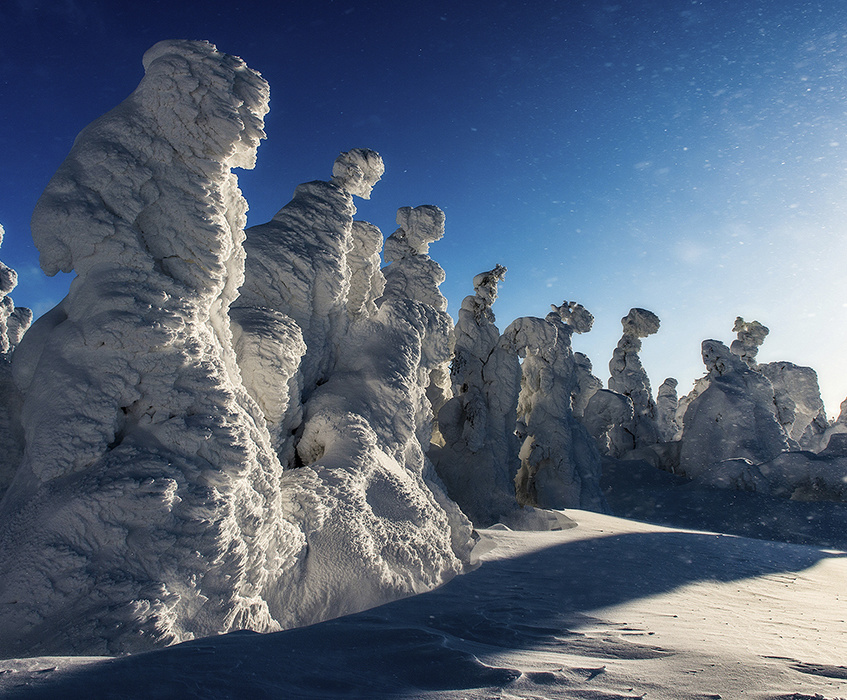 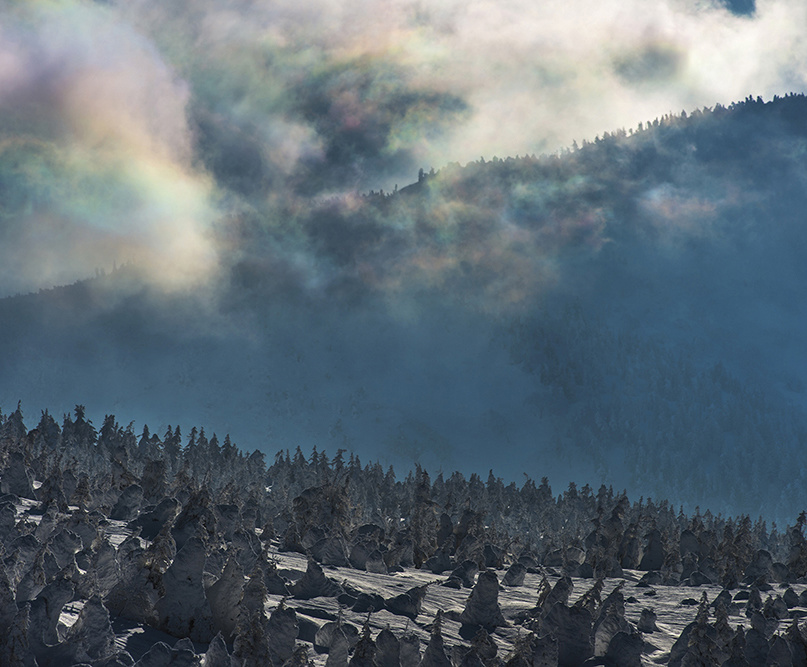 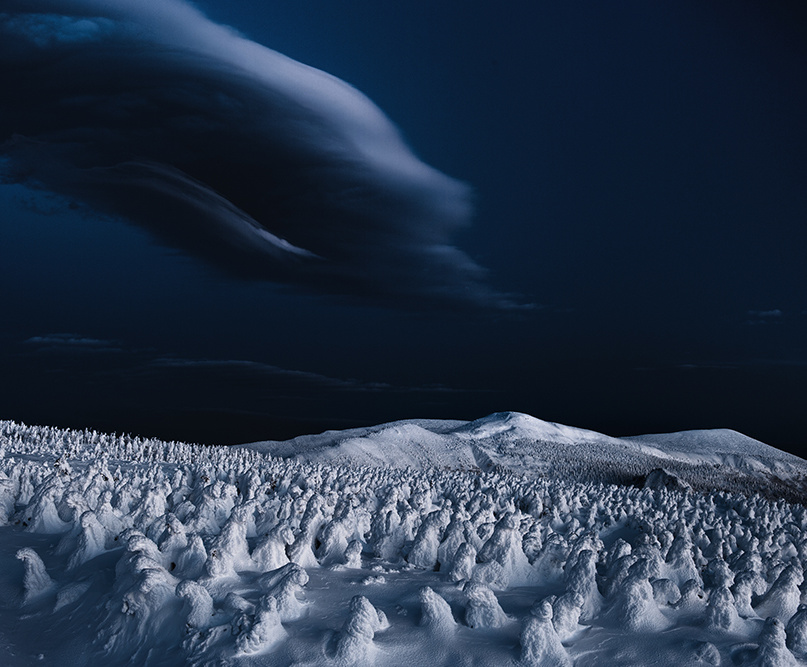 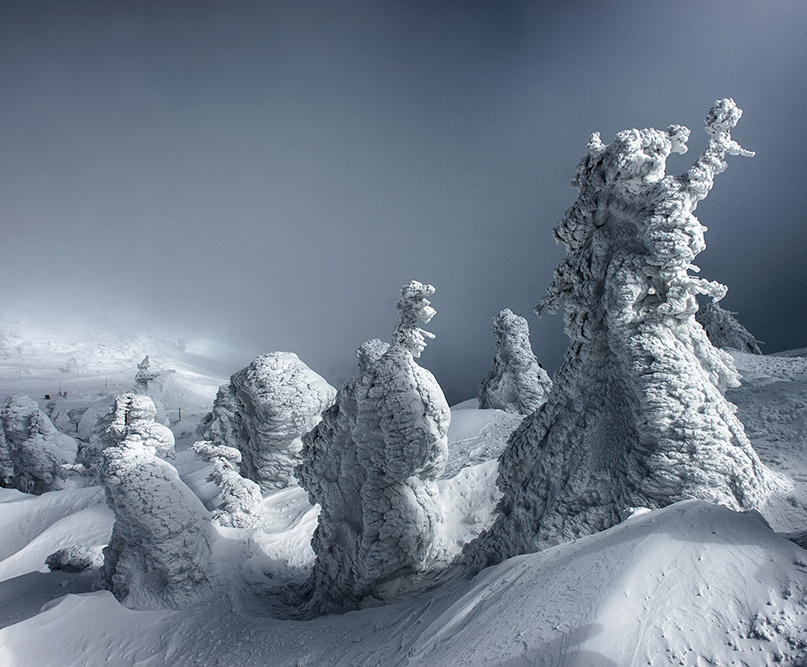 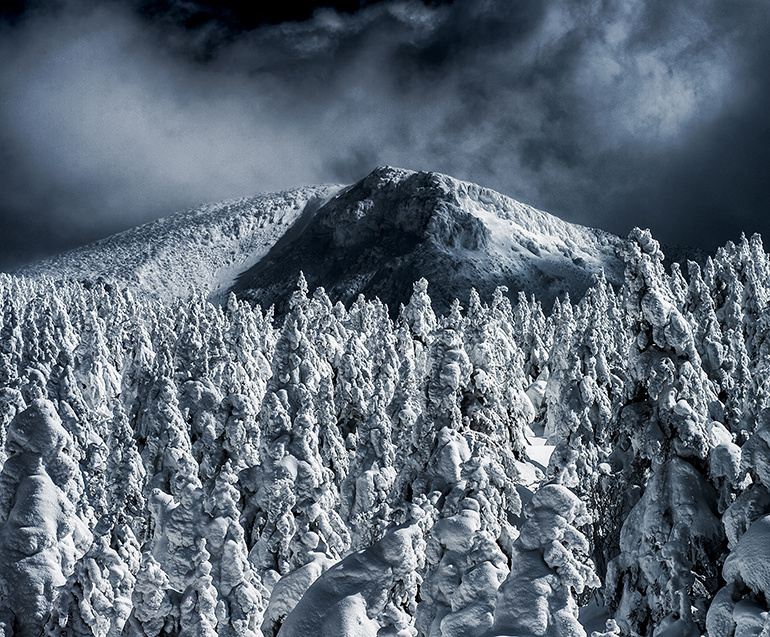 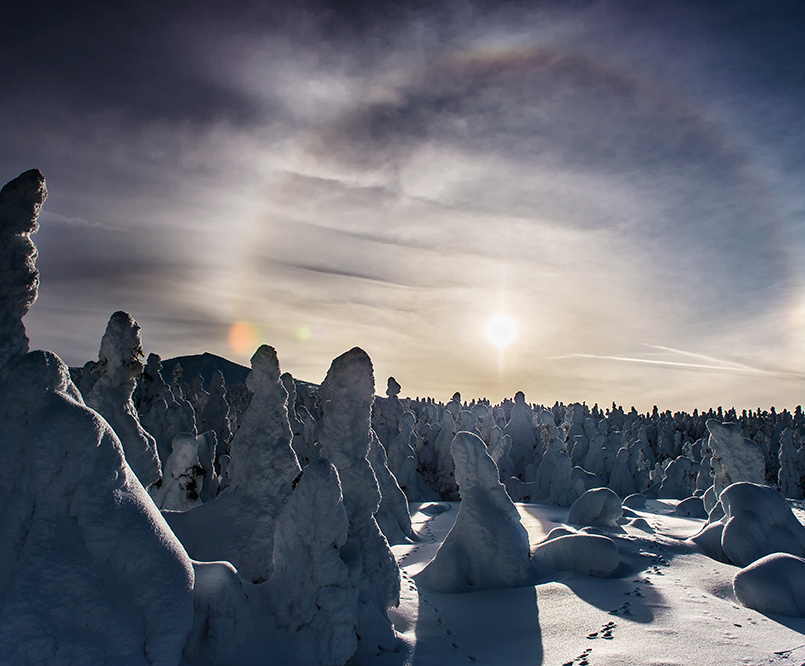